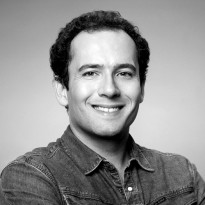 The young Cihan Ünalan had child's dream : to be able one day to realize in his turn illustrations of comics of which he was so admiring being small. Being endowed neither in drawing, nor in painting, its hopes to become one day an illustrator were going to disappear until his father introduces him in the photography. Today old of around thirty years, Ünalan is professional photographer in Istanbul, sharing its time between the world of the advertising which he evolves, and the comics in which he pays tribute in his personal projects. Follower of photo-manipulation, he uses figurines of any sizes to realize his dream to illustrate one day the world of comics and super-heroes. 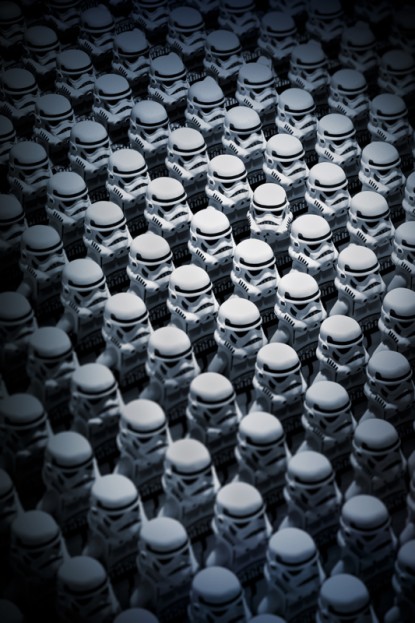 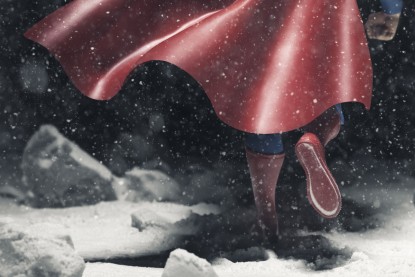 Cihan Ünalan A Walk in Solitude 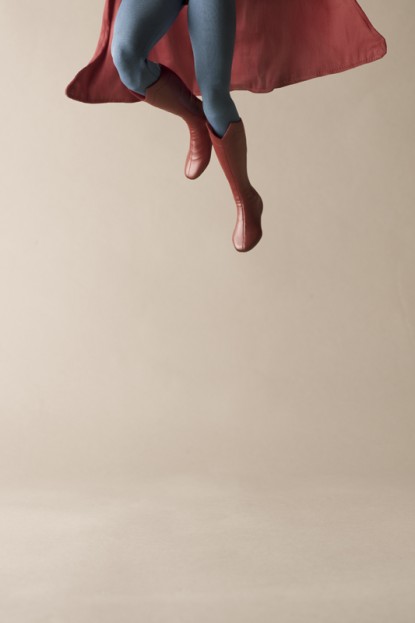 Cihan Ünalan Superman Photoshoot - Up, Up and Away! 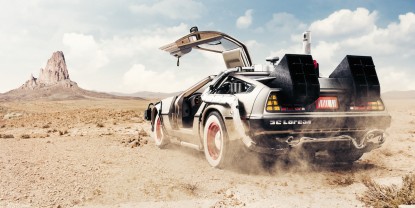 Cihan Ünalan Back to the West

Photographie,
Work has sold out 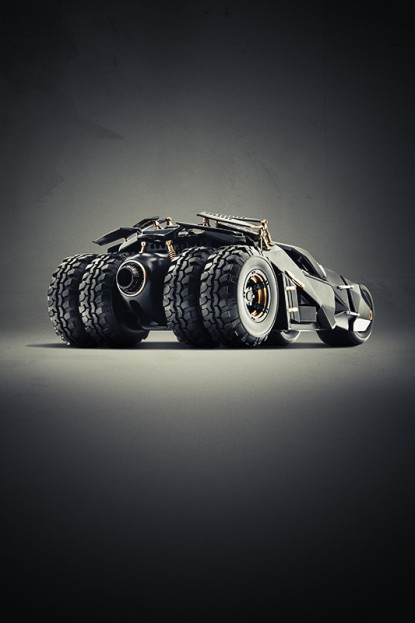 Cihan Ünalan Cars we love - I 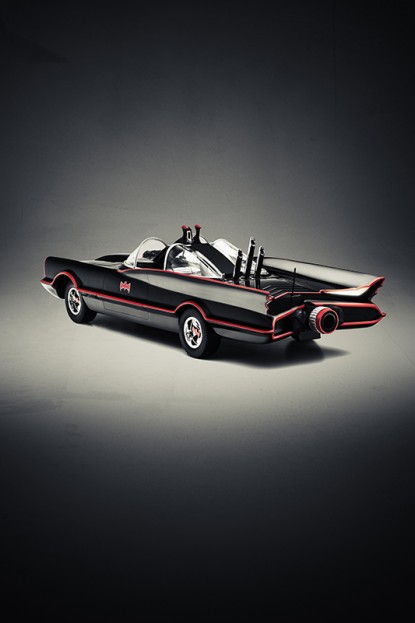 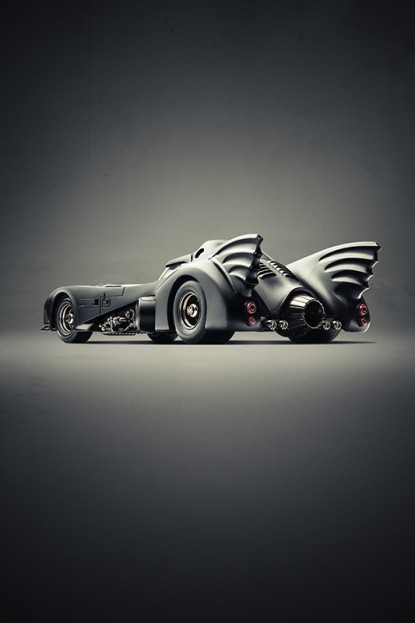 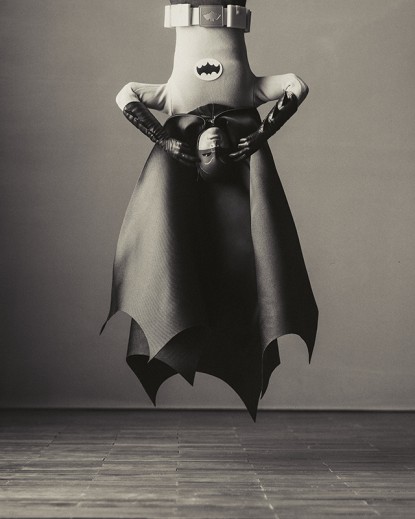 Cihan Ünalan Behind the mask - II 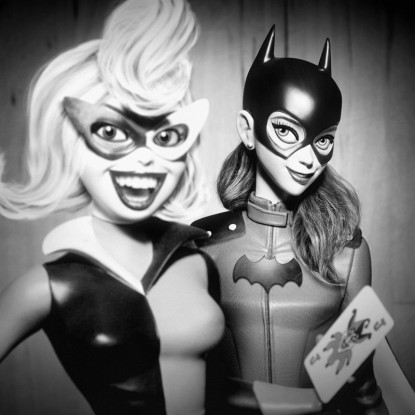 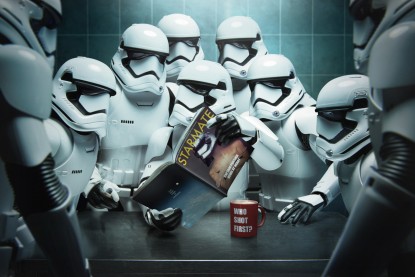 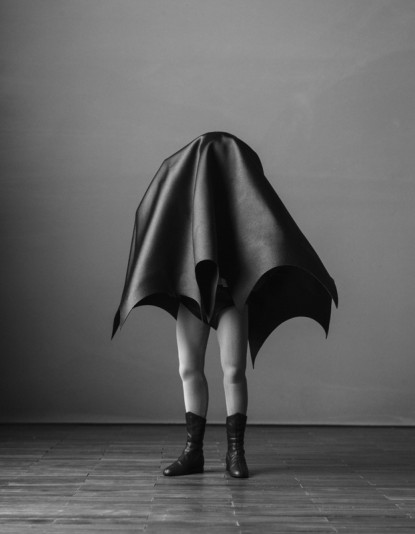 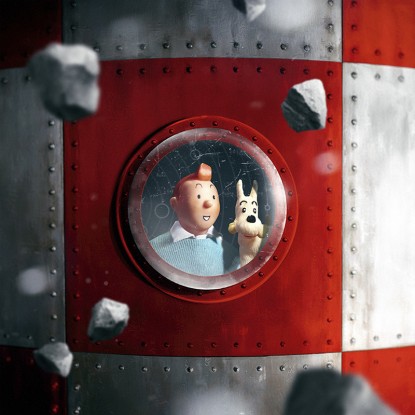 Cihan Ünalan Explorers on the moon 1 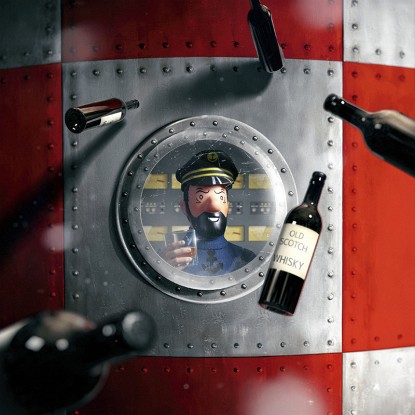 Cihan Ünalan Explorers on the moon 2 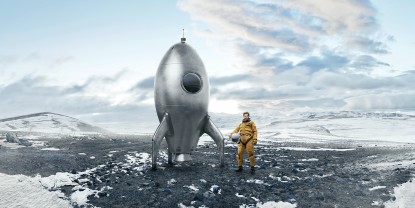 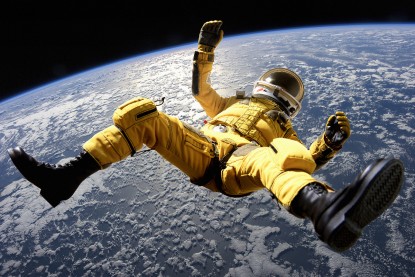 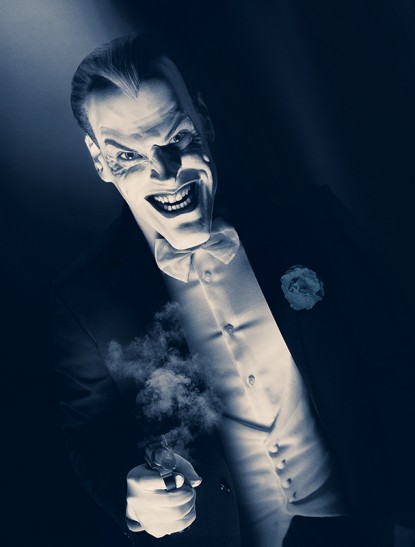 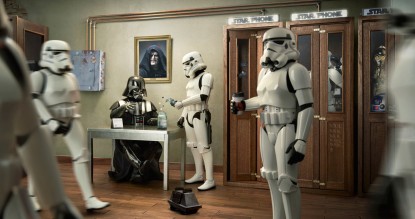 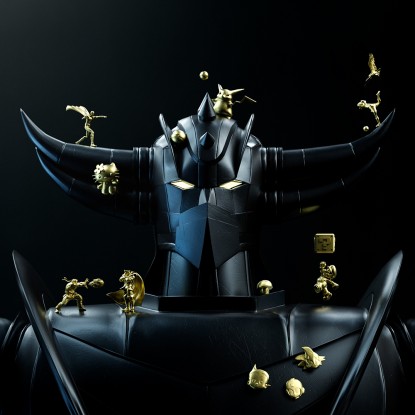 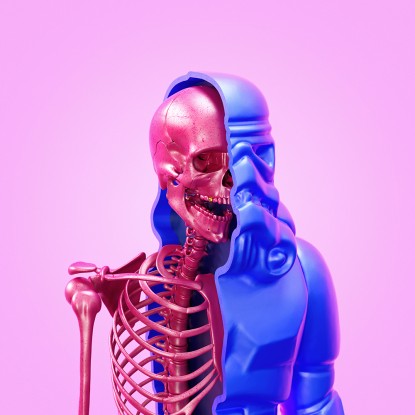 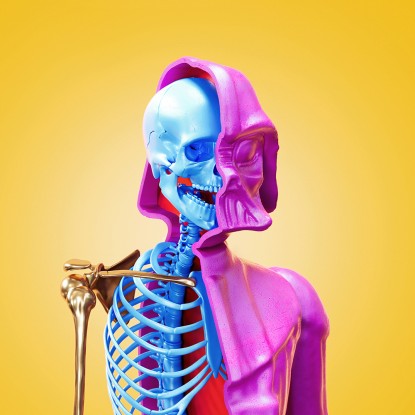 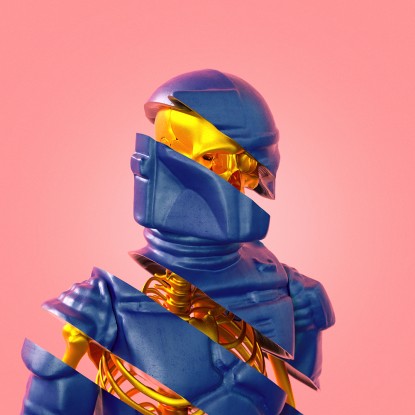