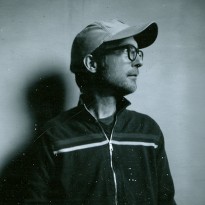 Oddly enough, a guy named Jeff Drew likes to draw. Born in 1973, he's an American illustrator who has created dazzling covers for alt-weekly newspapers and magazines across the USA. He has also designed event posters, album art and product labels for a variety of clients. His retro-inspired artwork seems to have time traveled from the 1950’s, to appear here, slightly augmented, in the 21st century. Jeff is an animator as well. He has directed several award-winning short films that have been well received at film festivals around the globe, and has developed some imaginative commercial work for the likes of Starbucks, Carnation Instant Breakfast and Marshall Fields. 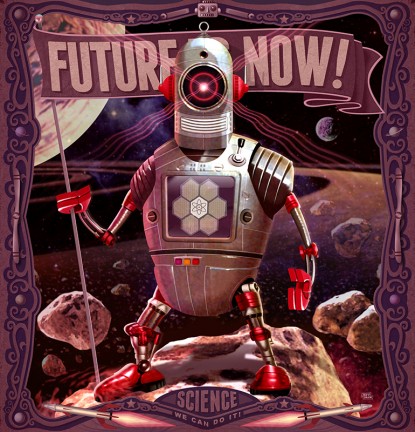 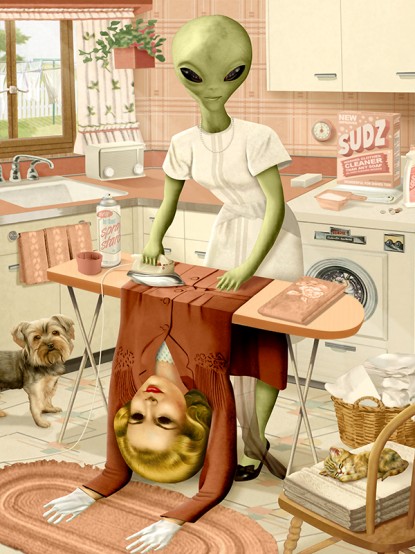 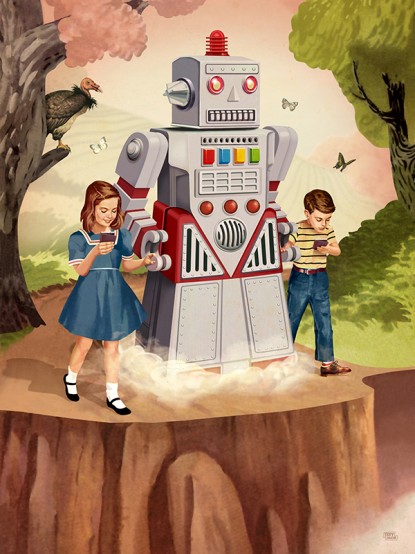 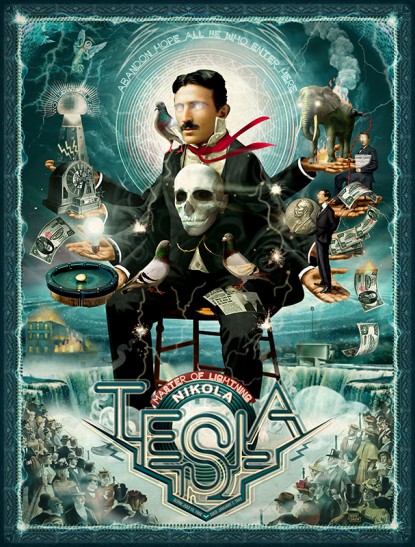 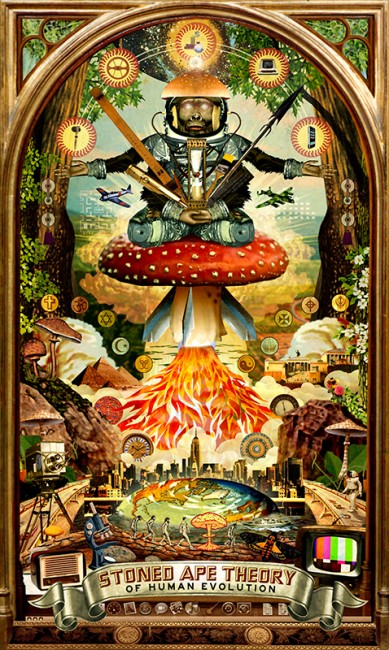 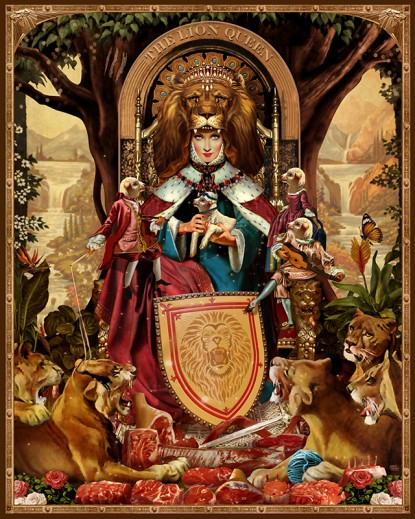 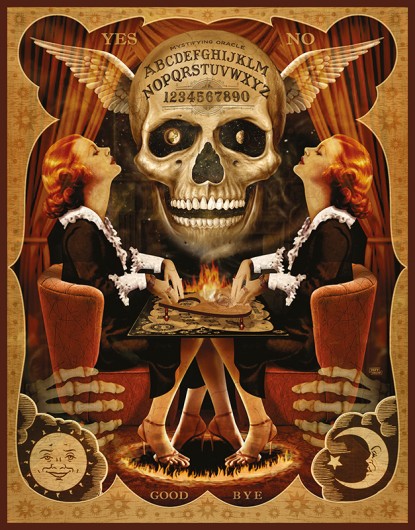 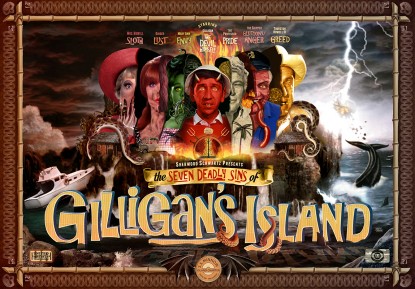 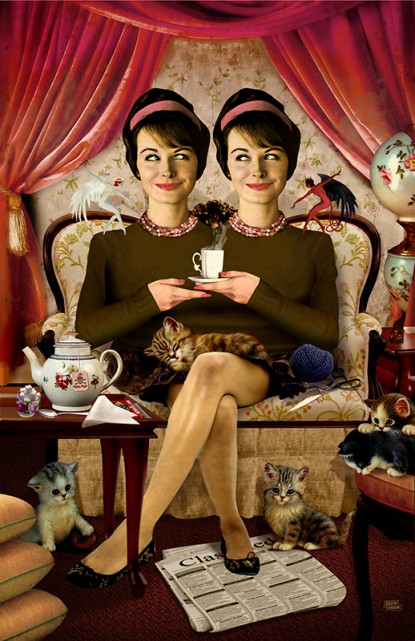