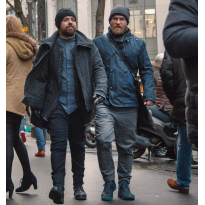 Cristian Girotto is an italian digital artist born in 1979. He started as graphic designer in Turin, then moved in Paris in 2007 and focused on Photoshop as creative retoucher for the advertising industry. In 2012 he decided to learn 3D softwares and add new skills to his toolset to be able to work more indipendently as a whole creative figure. His most successfull personal project is 'L'enfant exterieur'. He's been nominated two times one of the best 200 Digital Artists worldwide by Lürzer's Archive. Olivier Masson is a french designer born in 1973. He started as an art director for the video game industry, where he collaborated with Jean Giraud (Moebius) in the late 90's, then he started to work in the cartoon industry as a character/background designer. He did some exhibition in Versailles, Barcelona and Turin as a digital painter, with the series "Silent places". In 2012, he started his collaboration with Cristian Girotto as art director and conceptor. 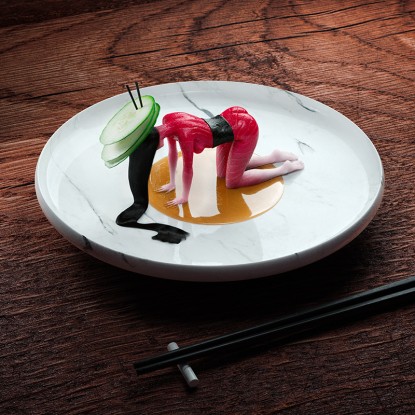 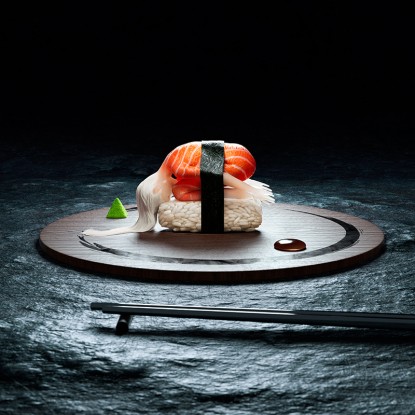 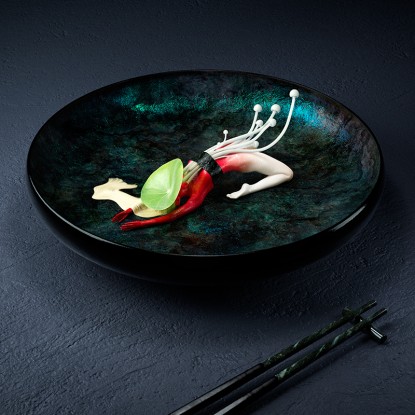 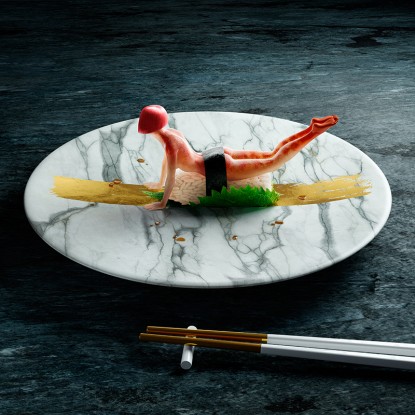 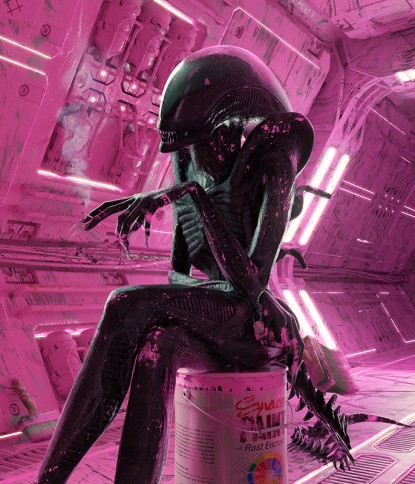 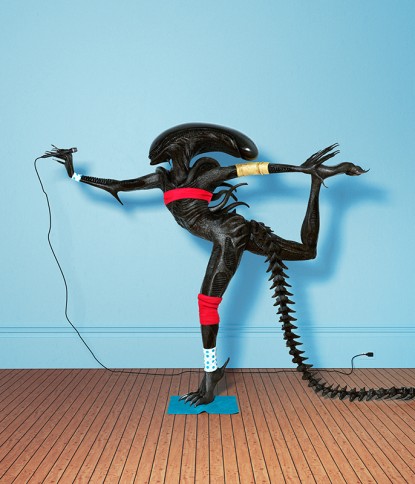